Shōtoku Taishi 聖徳太子 (Prince Shōtoku, 573–621) has stimulated the longstanding interest of modern scholars. The cult of Shōtoku Taishi was a far-reaching movement across Japan throughout several centuries, and the belief that he was Huisi’s慧思 (515–577) reincarnation is an important element in his extensive cult in the Buddhist world. This paper focuses on the connection between the Japanese prince and the legend cycles of the Chinese patriarch Huisi from the eighth century onwards. In particular, this paper discusses the networks of authors of this reincarnation story, namely Du Fei 杜朏 (c. 710–720), Jianzhen 鑑真 (688–763), Situo 思託 (722–809), Saichō 最澄 (767–822) and Kōjō 光定 (779–858). The self-definition of these authors involves how Buddhist monks located themselves in a broader context of East Asian Buddhism. It is concluded that the reincarnation legend reveals the authors’ motives with respect to rearranging the association between China and Japan. Their self-definition matured as the reincarnation story developed into a mature form. 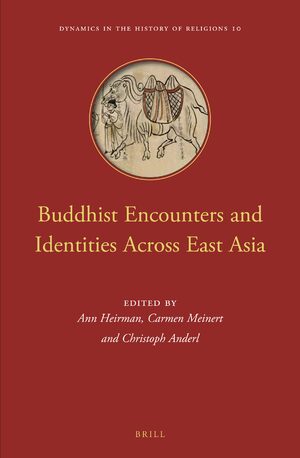