Chapter 14 Anti-Jewish and Anti-Zionist Conspiracism in the Arab World: Historical and Political Roots

Middle Eastern conspiracism originated in the late Nineteenth Century, began to spread more widely in the second half of the Twentieth Century and it has seen an extraordinary proliferation since the beginning of the era of the Internet.

In this chapter, I will investigate one specific aspect of this framework, that of anti-Jewish and anti-Zionist conspiracism, by going through some important narratives in the Arab political context that produced and continue to produce them, in order to analyse its origins, motivations and results.

The phenomenon mirrors the regional political dynamics, where Israel is a leading actor, as well the changing way Muslims perceive the Jewish community as its social and political status has changed in the region. 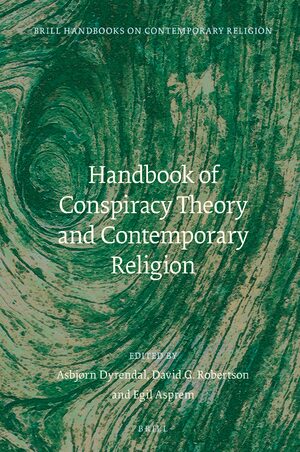