Genocide Denialism as an Intergenerational Injustice

Understanding transitional justice and dealing with the past as elements of intergenerational justice puts our focus on the establishment of sustainable, peaceful, social relationships among groups or members thereof within an intergenerational polity or society after violent conflicts, such as genocide or other crimes against humanity. However, what if this process is undermined by institutionally supported denialism? This paper addresses the question of the normative importance of genocide recognition negatively, by examining the way in which subsequent genocide denialism might be considered as a perpetuation of injustice against genocide survivors and their descendants. I will argue that genocide denialism can be considered as a continuation of genocidal violence in epistemic form, that is, an epistemic injustice, whereby members of the victim group are negatively discriminated against with regard to their credibility and intelligibility. Institutional genocide denialism, then, does not just prevent societies from dealing with their genocidal past, but in the first instance constitutes renewed humiliation and violation of the epistemic authority of genocide survivors and their descendants, thus becoming an instance of intergenerational injustice. 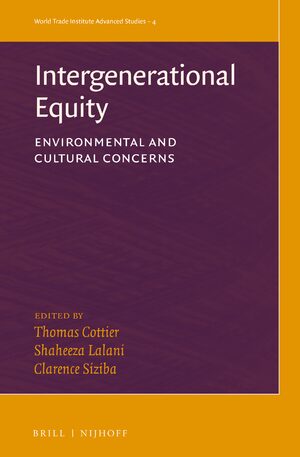