The slasher film, which depicts teenagers stalked by homicidal maniacs, has been experiencing waves of intense popularity since the late 1970s. In explaining the paradoxical appeal of such films, we argue that an integrative analytical framework is required. Such a framework pays attention to the evolved psychological dispositions brought into play by slasher films, to the sociocultural context that such films may reflect, and to the film-industrial factors that make such films particularly attractive from a production point of view. We discuss the entire history of modern slasher films but take John Carpenter’s famous slasher Halloween (1978) as out analytical focus. Our claim is that a multi-level analytical framework guided by biocultural theory is necessary to making sense of the slasher film. 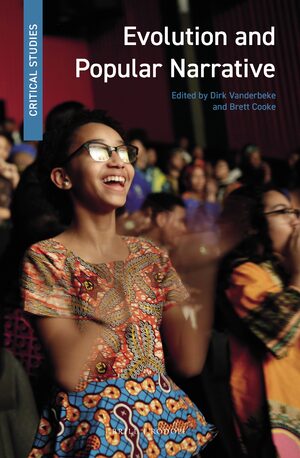