Rye’s Rise and Rome’s Fall: Agriculture and Climate in Europe during Late Antiquity

In: Environment and Society in the Long Late Antiquity
Author: Paolo Squatriti

This essay discusses the introduction and circulation of plants in the western Roman empire between roughly AD 300 and 800. It focuses on one cultivated plant, rye, and on a few ecologically different regions in Gaul and Italy, in order to probe the causes of botanical successes and failures. It suggests that late antique people increasingly took care of rye for economic, social, and cultural reasons. It reaches this conclusion through an analysis of other explanations for the success of rye, such as late antique climate patterns and late antique human migration. It suggests that these explanations are unsatisfactory because they do not account for all the varied instances of increased rye cultivation between the 4th and 8th c. in Europe.

Environment and Society in the Long Late Antiquity 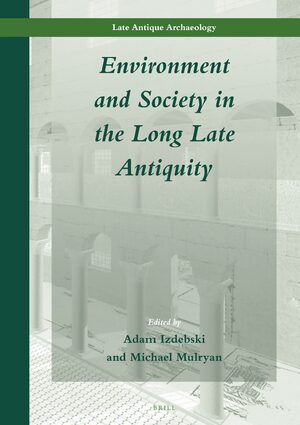