The Imminent Threat of Tropical Viruses: Lessons from the 2014 Ebola Outbreak in Africa

While tropical viruses can cause lethal diseases, humans are accountable for unleashing them from the tropical forest. It was precisely human activities of killing wildlife and destroying forests that penetrate the ecological barriers of epidemics and thereafter resulted in the spread of diseases across species. Humanity must contain itself before it can truly learn to co-exist with the nature in harmony. 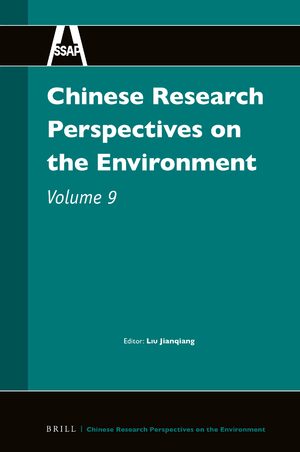