“The Marsh King’s Daughter” and the Aftermath of Danish Colonialism

H.C. Andersen’s fairy tale “The Marsh King’s Daughter” (1858) has previously been recognised for its aesthetic complexity and intricate depiction of sexual anxiety. Kjersti Aarstein is the first to address the colonial theme of the story, a theme affiliated with the Black Venus figure. She explores Andersen’s twist on fairy-tale tropes, such as allegory and certain poetic images and formulas, in relation to his Black Venus heroine, who is trying to manoeuvre in a violent, colonial landscape. Reading the “The Marsh King’s Daughter” alongside Andersen’s play The Mulatto (1840), and drawing on diverse historical materials, Aarstein challenges the view that H.C. Andersen was not critical of European imperialism, arguing that the later tale addresses both the history of colonial violence in Denmark and its colonies, and the possibility for healing. Thus, she also opens the discussion of the figure of Black Venus to the yet uncharted Scandinavian scene. 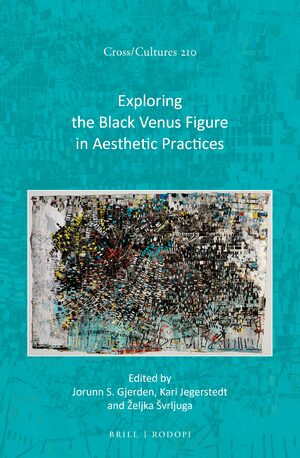