Having been influenced by authors from different backgrounds, Wittgenstein’s work discusses important issues belonging to religious epistemology and provides new insights into interreligious understanding. If in the Tractatus Logico-Philosophicus and notebooks from the First World War it is possible to find a revival of mysticism, Wittgenstein’s so-called later philosophy presents extensive commentaries on sacred texts and elaborates a grammar of religious belief. This grammatical approach is unique in the sense that it does not promote a particular religion. Quite the opposite, it opens the way to an interfaith dialogue that is not only anthropologically or societally sound but is also epistemologically grounded. In my contribution I discuss the advantages of taking a Wittgensteinian perspective on religion, such as exposed in his mature thought, and how it responds to epistemological foundationalism. I also contextualize Wittgenstein’s perspective in its historical contexts of both philosophical (Frege, Bolzano) and theological (Newman) thought that influenced Wittgenstein and his contemporaries, which is often neglected or misunderstood. The conception of belief in Wittgenstein’s mature philosophy could not originate with Frege; instead, it was influenced notably by Newman’s anti-foundationalist perspective in the latter’s An Essay in Aid of a Grammar of Assent. 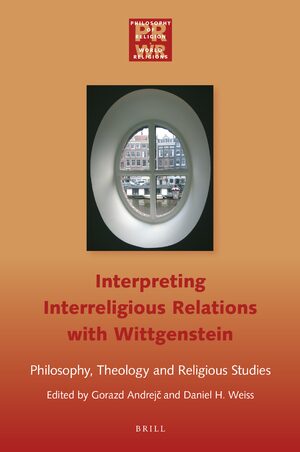