Development scholars and practitioners today see progressive access to information and transparency policies as necessary preconditions for improved effectiveness of international development aid and the legitimacy of modern international financial institutions. This chapter examines the evolution of access to information and broader open data policies in international development institutions. Drawing from the case of the World Bank as a “first mover,” this chapter examines the complex internal processes and factors that shape the adoption and implementation of access to information policy reforms. While challenges to achieving robust information disclosure and open data policies across all multilateral and bilateral aid agencies persist, transparency is now a benchmark for good governance in global development finance and the proverbial genie that cannot be put back in the bottle. 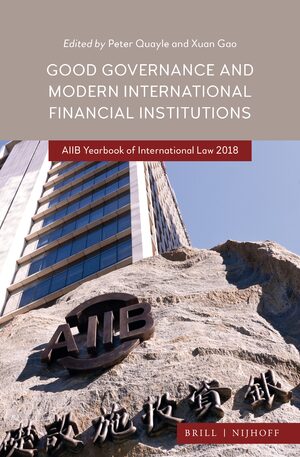