The power of imagination fulfills a special function with respect to particular intuition and to the forms of intuition of space and time a function that exceeds Kant’s deliberations on imagination. Not just the forms themselves, but also their manifold are orignally generated by that capability. While Kant’s theory of experience starts with a given mannifold and shows how the rule-making role of reason provides productive imagination with a way of assimilating that manifold into a unified perspective, Fichte’s philosophy has the productivity of the imagination reaching further as a novel, revealing inheritance. As a fully autonomously proceeding entity, it further devises not only space and time and their constituent diversity, but also simultaneously generates categories without being dependent on the reason that in the B-version of the Critique is necessary for understanding the composition of time and space. When Kant speaks for example in the Opus Postumum under the heading cogitabile ut dabile about the constitution of the manifold, that form of constitutive act is not to be interpreted as an original genesis. Hence the act of constitutive and determinative synthesis has a different meaning in the two systems. 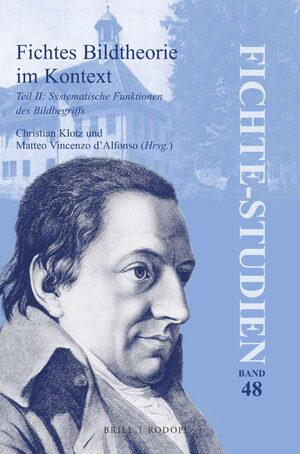