This contribution uses illustrations from Haggard’s Allan Quatermain series to consider how the visual legacy of adventure fiction served to construct ideas about Africa formative to the “‘moderate,’ aesthetic and intellectual expectations” which typified middlebrow taste. While a number of visual culture and illustration studies scholars have begun to research the role of images in late-nineteenth and early-twentieth century British middlebrow publications such as newspapers and gift books, I examine the understudied role of illustration for fictions of Empire. By assessing illustrations created to accompany several romance novels set in South Africa by H. Rider Haggard I am able to argue that literary and visual culture continued established ideas about what Disraeli termed the Imperial Idea, while also facilitating the creation of new and exoticized narratives about Africa. 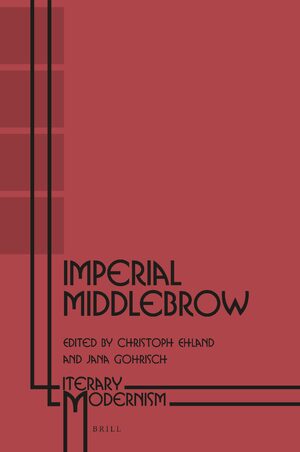