Chapter 3 Why Do Itches Itch? Bodily Pain in the Socratic Theory of Motivation

Imagine that Socrates gets a cavity treatment. The drilling is painful, but he also knows that it is best to get it done and so he stays. Callicles is not so smart. Once the dentist starts drilling, Callicles takes off. I argue that this scenario presents a puzzle that interpreters have missed, namely: why does Socrates have an aversion to pain? To us, this might not be puzzling at all. Socrates, however, believes that we have an aversion only to bad things and that pain is not in fact bad. If Socrates knows that pain is not bad, why does he still feel aversive pain from drilling? I argue that the Protagoras and Hippias Major suggest that pain immediately appears to be bad to us. So even though pain is not in fact bad, it appears and feels that way, and thus even Socrates has an aversion to it. Pain is a felt evaluation. My interpretation contributes to the debates in the literature in two ways. First, it fills an explanatory gap. Interpreters have acknowledged that a Socratic theory of motivation has room for pain aversions as “itches,” but they leave unexplained why we have an aversion to pain, i.e., why those itches itch. Second, I offer an alternative account of Socratic motivation by proposing that pain aversions can motivate some of our actions. 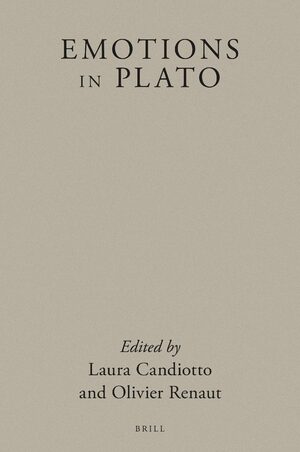