Projects and charters of company statutes that were drafted in early seventeenth-century Sweden were often written by or in close cooperation with merchants; they contain elements selected from Dutch and English texts and practices. This points to legal borrowing, but also, the plans and charters built on ideas of corporate governance that had not been practiced elsewhere. In that regard, Swedish sources are vital for understanding this vibrant initial phase of the history of corporate governance. Moreover, the chapter demonstrates that the variables that determined which foreign characteristics of organization were chosen could be, and often were, cultural and political, rather than economic. 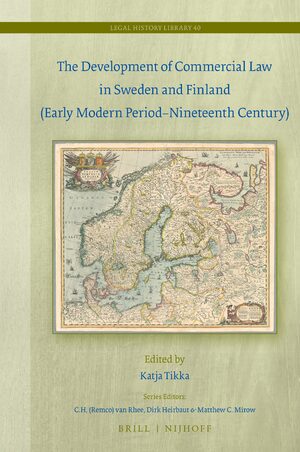