This paper deals with the way learners make use of the demonstratives this and that. NLP tools are applied to classify occurrences of native and non-native uses of the two forms. The objective of the two experiments is to automatically identify expected and unexpected uses. The textual environment of all the instances is explored at text and PoS level to uncover features which play a role in the selection of a particular form. Results of the first experiment show that the PoS features predeterminer and determiner, which are found in the immediate context, help identify unexpected learner uses among many occurrences, including native uses. The second experiment provides evidence that the PoS features plural noun and coordinating conjunction influence the unexpected uses of the demonstratives by learners. This study shows that NLP tools can be used to explore texts and uncover underlying grammatical categories that play a role in the selection of specific words. 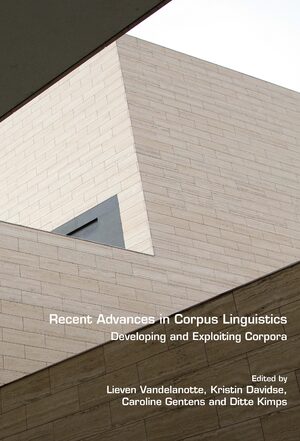