In August 2016, Wings Gaming won the sixth edition of the International, a tournament for the videogame Dota 2. Wings Gaming, a team consisting of five Chinese players, was praised for bringing honour to China. This article explores various ways in which this Chinese Dota 2 community frames its fandom using nationalistic rhetoric. Teams identified as Chinese represent the country, honouring or disappointing the nation when they square off in tournaments. This article focusses on the everyday experience in this online community, arguing that the way in which people cheer for their teams stems from a nationalistic filter that makes nationalism the normative discourse in the community. A further comparison is made to American social media to discuss the role that truth plays when nationalism is discussed in the daily experience. This study concludes that a combination of factors surrounding the Chinese community creates a form of banal (cold) nationalism, which normalizes and strengthens national truths and myths. 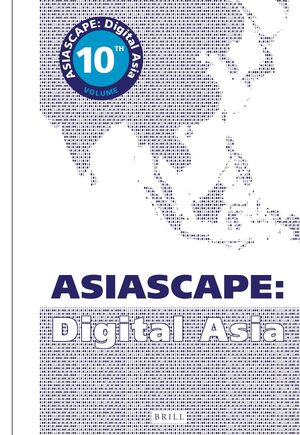