The paper explores Gernot Böhme’s attempt to transform the concept of atmosphere into an aesthetical concept of the natural environment and follows his effort to outline a phenomenology of the weather based on this aesthetics. Böhme’s original project, prompted by a growing environmental concern, was to develop new forms of knowledge of nature to counter what he considered detrimental consequences of a one-sided rationalistic-scientific view of nature. Inspired by Hermann Schmitz’s phenomenology of the body and emotional atmospheres, Böhme developed his aesthetics to be a general theory of sensation and a phenomenology of the environment. His weather phenomenology is yet only a sketch, but, in light of imminent climatic changes, it might prove a sketch worth considering. 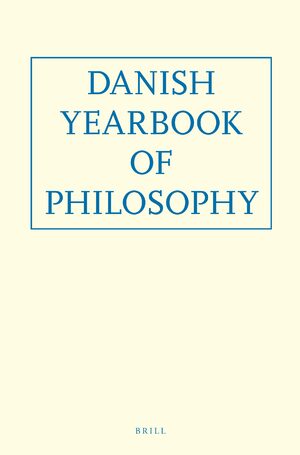