The Achmea judgment of the Court of Justice of the EU (CJEU) found that arbitration clauses in bilateral investment treaties (BITS) between Member States of the European Union are incompatible with European Union law. Following this, Member States attempted to invoke this judgment in relation to similar intra-EU arbitrations under the Energy Charter Treaty (ECT). Tribunals established under the ECT have however generally rejected the applicability of the Achmea judgement. While the EU Commission and the majority of Member States concluded that this judgment also precludes intra-EU ect arbitrations, a few Member States held the opposite view. The future of intra-EU ECT arbitrations therefore seems fragile in the least. A closer analysis of the decisions of ECT Tribunals, and the relationship between obligations under European Union law and international law however argues that the future of such intra-EU ECT arbitrations is not as fragile as it may seem. 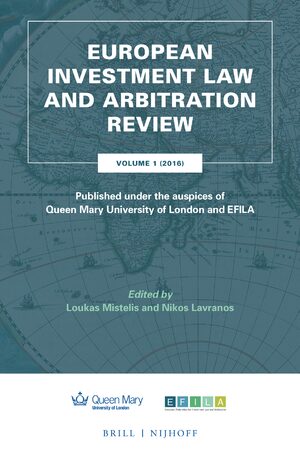