The Ecclesiological Self and the Other: Concepts of Social Identity and Their Implications for Free Churches in Secular Europe

This article suggests that social identity research, especially the concept of self-other differentiation, may shed light on the observable ecclesiological and missional identity crisis of free churches in secular Europe. As free churches find positive value, meaning, and perspective in distinction to particular ‘collective others’, both their ecclesiological self as well as their philosophy of ministry are shaped by these kinds of social psychological procedures. It is thus proposed that the ecclesiological and missiological difficulties of free churches in Europe are at least partly due to the fact that what has historically been the most relevant ‘identity-forming other’ is fading away. While free churches originated within a Christendom context, they now face an increasingly secular environment. This seems to necessitate a mental rearrangement of sorts since it is no longer suitable to determine one’s identity in comparison and opposition to other Christian groups within the sphere of cultural Christianity. 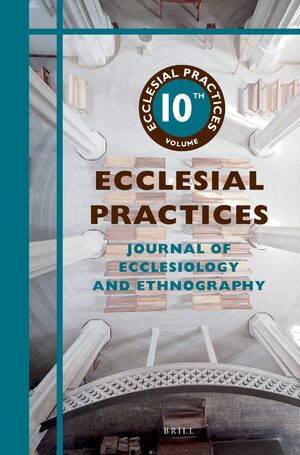