Christian Material Culture and the Mongols: the Case of William of Rubruck

The paper discusses the role of Christian material culture for the encounter between the Franciscan friar William of Rubruck (1220-93) and the Mongol rulers and high officers, as it is narrated in Rubruck’s Itinerarium. The analysis of the amount and nature of the items taken by Rubruck lead us to reconsider his commitment to Christian mission, which is often underestimated in favour of diplomacy. The discourse of Rubruck’s handling of Christian liturgical equipment, its loss and substitution reveals his faithfulness both to the ideals of the Franciscan order, as well as loyalty to the French King Louis IX. The frictions with Mongolian habits regarding gift giving reveal some of the practical troubles of the Franciscan mission among the Mongols. 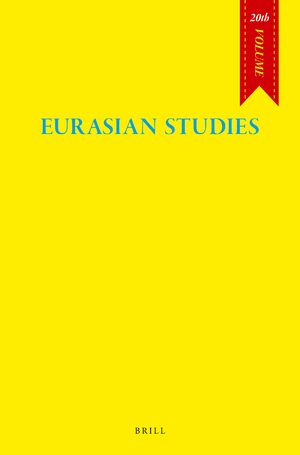