The Democratizing Effects of Transnational Actors’ Access to International Courts 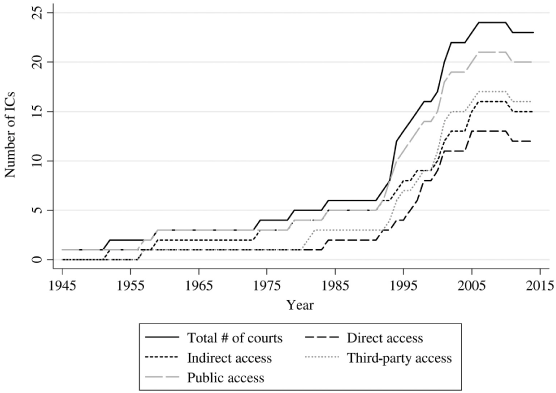