Two Psychological Defenses of Hobbes’s Claim Against the “Fool”

A striking feature of Thomas Hobbes’s account of political obligation is his discussion of the Fool, who thinks it reasonable to adopt a policy of selective, self-interested covenant breaking. Surprisingly, scholars have paid little attention to the potential of a psychological defense of Hobbes’s controversial claim that the Fool behaves irrationally. In this paper, I first describe Hobbes’s account of the Fool and argue that the kind of Fool most worth considering is the covert, long-term Fool. Then I advance and critically assess two psychological arguments according to which the Fool’s policy of self-interested covenant breaking is prudentially irrational. The first argument holds that, taken together, the deep guilt from early-stage covenant breaking, the cumulative guilt from continued covenant breaking, and the high statistical risk of detection during high-volume covenant breaking (which increases greatly when one is desensitized to guilt) render the Fool’s policy irrational. The second argument holds that the Fool’s policy is irrational because it puts him at risk of adopting a psychologically intolerable view of his fellow covenanters and, specifically, the extent to which they can be trusted. 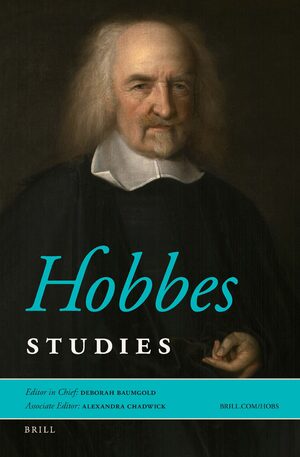