Nest-site fidelity in Lesser Kestrels: a case of Win–Stay/Lose–Shift? 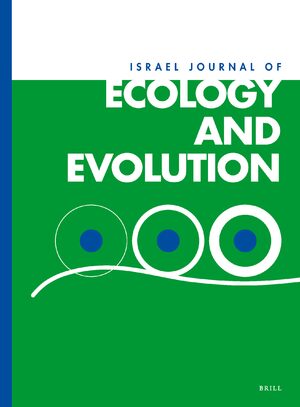