Politics of Paratextuality: The Glossary between Translation and the Translational

This article considers the role of the glossary and related paratextual forms, such as introductions and notes, against the backdrop of an expanding corpus of translated Arabic fiction and fiction written in English by Arab authors, arguing that these paratextual elements have become mainstays of the translation industry. Through an analysis of the glossary in particular, this article considers how paratexts disrupt the impasse between translatability and untranslatability. It further examines the glossary beyond its functionality, even utility as a taxonomomical force, and argues that paratexts are a technology wielded by a complex mediating network that produces literary effects and further, a technology that functions in process alongside translation.

In:
Journal of Arabic Literature 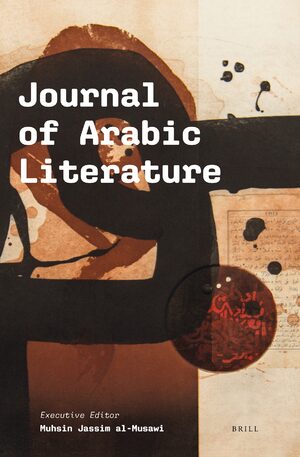