The Social Networks of Chinese Students Studying in France (中国留学生在法国的社会关系)

Today close to one third of the world’s internationally mobile student population is from China, and as the trend for Chinese to study abroad grows exponentially, newer destination countries are added, some of them non-Anglophone, such as France. Regardless of where they study, Chinese students have a reputation for sticking together when abroad and for not mixing with locals. Yet what types of relationship actually come into being now that Chinese are going abroad in such unprecedented numbers? This paper is based on a broader empirical study conducted in 2011-12 from fieldwork in France, the United States, and China (N = 180) and again in 2015 in France (N = 10). The study uses a mixed-method approach based on quantitative Social Network Analysis (sna) and 25 qualitative interviews to analyze the composition of students’ social networks. The paper focuses on Chinese studying in France (N = 55). By examining different types of relationships, how they are initiated, and how resources are shared, the paper discusses how internationally mobile Chinese students interact socially, on the one hand with non-Chinese (French nationals or other international persons) and, on the other, with local Chinese immigrants. The results show that students form strong co-national relationships among themselves but not with established ethnic and migrant Chinese communities in France. As for transnational relationships, individual will and the institutional frameworks for studying abroad that underpin language and accommodation choices are found to play crucial roles in fostering local contacts with non-Chinese.

This article is in Chinese Language 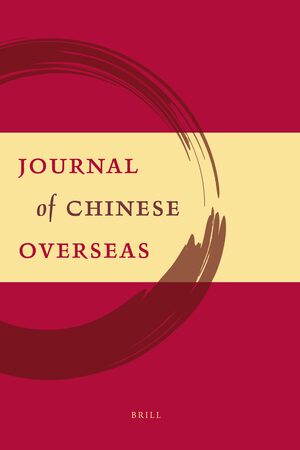