Michał Boym, the Sum Xu, and the Reappearing Image

By examining images of the imaginary Chinese animal Sum Xu, this essay engages with questions about artistic origins and authorial originality, two art-historical concepts that so often exclude peripheral artists and their supposedly derivative artworks. Drawn by the Polish-Ruthenian Jesuit Michał Boym, the Sum Xu challenges the conventional accounts of images’ origins. As will be demonstrated, Boym’s image cannot be associated with a single place; its visual form derives its appearance from a multitude of sources, and the creature’s erratic afterlives further destabilize the concept of origin as an authorial act tied to a singular moment in space and time. 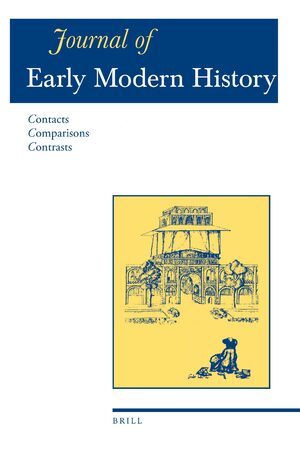