Beyond the Atlantic Paradigm

Slavery and Abolitionism in the Nigerien Sahel

This article investigates the causes of the resilience of slavery in the region of Tahoua in the Republic of Niger in the West African Sahel. It attributes slavery’s lingering vitality to the semi-autonomous evolution of slavery and abolitionism in this region. It illustrates the historical processes through which, following colonial legal abolition, slavery in Tahoua started being challenged, but not effectively eradicated. The article shows that slavery and abolitionism in the Nigerien Sahel are rooted in different historical processes and discursive genealogies than those that led to the development of colonial abolitionism and international law on slavery and trafficking. It advocates appropriate historical contextualization of slavery-related phenomena in regions where European abolitionism was initially tied to imperialism. In such regions different groups engaged critically with European attitudes toward local slavery. Following decolonization, the rise of Nigerien abolitionist movements was informed both by integration in international humanitarian networks and by engagement with the specific forms of slavery prevalent in local society. 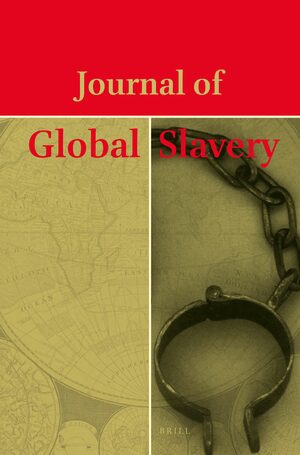