In the migration history literature, the number of marriages between newcomers and the native population is considered to be the ultimate litmus test of the integration or assimilation of migrants. However, little attention has been paid to how the state has actively intervened to prevent such marriages. The premarital counselling for mixed marriages provided by Dutch state officials, in cooperation with churches and NGOs, represents one such intervention. It mainly targeted Dutch women marrying Muslim men, and until the 1990s it was informed by stereotypes about gender, class and race that intersected with religion. Counselling Dutch girls about Islamic family law served as a way to demonstrate how intrinsically different ‘the other’ was. Ultimately, premarital counselling was about the power of regulations of mixture in shaping identities and producing ‘race’, linking it to sex, gender and family formations. 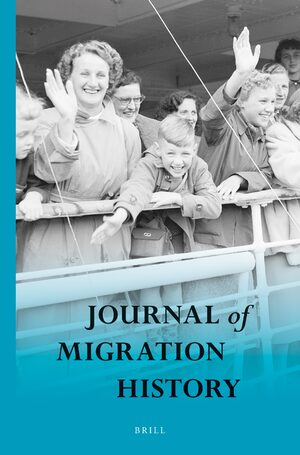