David Katz (1884-1953)was an experimental psychologist who worked in the early years of psychology as an independent science. He performed many experiments on color vision and touch by means of what he called the “phenomenological method.” He claimed to have learned the method by attending Husserl’s lectures on phenomenological philosophy while the latter was teaching at Göttingen. However the method that Katz actually used was “description with an attitude of disciplined naiveté”. Consequently, while such a method was known as “phenomenological” at the time Katz was working, the nomenclature reflects a historically dated meaning of phenomenology and not the sense of phenomenological method that Husserl developed later in his career. Katz’s method was actually qualitative and empirical. It was not phenomenological according to Husserl’s complete, mature philosophy. 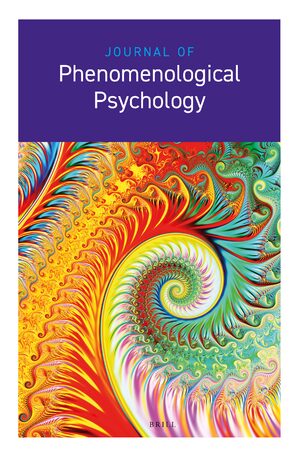