The Cod. arab. 7 in the Bayerische Staatsbibliothek in Munich, which contains a large number of glosses in Latin and Romance, is important because it is, together with the Qurʾān in Ms. BNF arabe 384 and Ms. A-5-2 in the Escuela de Estudios Árabes in Granada, one of the only three known copies of the Qurʾān in Arabic that also contains numerous Latin glosses. The Paris manuscript has a large corpus of Latin glosses, signed by Riccoldo de Montecroce, made with the help of a second Latin translation of the Qurʾān by Mark of Toledo in 1210. In addition, the Arabic Qurʾān in Ms. A-5-2, probably elaborated in Algeciras in al-Andalus in 1599, gives the names of the Suras 1–19 in Latin. 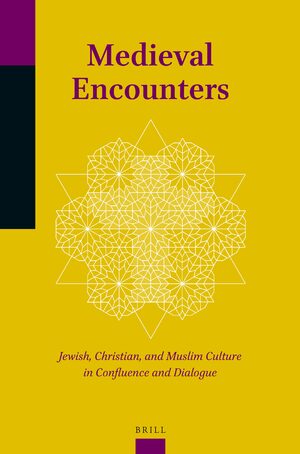