The Control of Conventionality: Developments in the Case Law of the Inter-American Court of Human Rights and Its Potential Expanding Effects in International Human Rights Law

The control of conventionality is a doctrine, developed by the Inter-American Court of Human Rights in its case law, according to which State agents are required to strive to make sure that domestic norms and practices are consistent with what Inter-American and other human rights law standards require. The doctrine as it has been developed posits that not only judges, but also any other State authorities must take these standards into account. The Court has made clear that its own pronouncements are to be considered too, not only in contentious cases but also in advisory opinions. Some argue that the Court has gone too far; others contend that the doctrine simply reaffirms the States’ obligation to adjust domestic practices and norms to international obligations and make internationally recognized human rights effective. Moreover, as long as a multi-level dialogue is permitted and some risks of fragmentation or unreasonable impositions are avoided, the doctrine may help to achieve the objectives of preventing both the congestion of the regional system and repetitive violations, and the legitimacy of the Court may be further strengthened if it admits some latitude in State decisions. Finally, the doctrine requires State authorities to consider extra-American developments, UN developments included; and can help actors from other human rights systems identify developments and principles positively applied throughout the Americas, which may serve as examples. 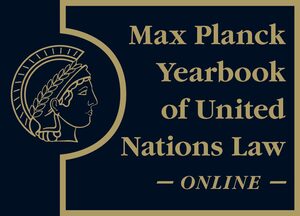