Nonrandom Associations of Graphemes with Colors in Arabic

Numerous studies demonstrate people associate colors with letters and numbers in systematic ways. But most of these studies rely on speakers of English, or closely related languages. This makes it difficult to know how generalizable these findings are, or what factors might underlie these associations. We investigated letter–color and number–color associations in Arabic speakers, who have a different writing system and unusual word structure compared to Standard Average European languages. We also aimed to identify grapheme–color synaesthetes (people who have conscious color experiences with letters and numbers). Participants associated colors with 28 basic Arabic letters and ten digits by typing color names that best fit each grapheme. We found language-specific principles determining grapheme–color associations. For example, the word formation process in Arabic was relevant for color associations. In addition, psycholinguistic variables, such as letter frequency and the intrinsic order of graphemes influenced associations. Contrary to previous studies we found no evidence for sounds playing a role in letter–color associations for Arabic, and only a very limited role for shape influencing color associations. These findings highlight the importance of linguistic and psycholinguistic features in cross-modal correspondences, and illustrate why it is important to play close attention to each language on its own terms in order to disentangle language-specific from universal effects. 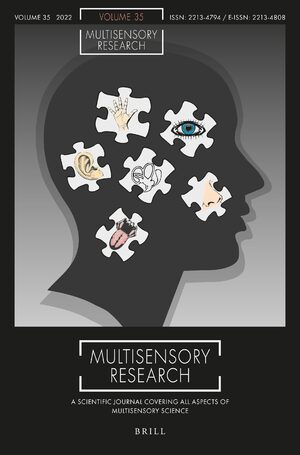