“Religion, Religions, Religious” in America: Toward a Smithian Account of “Evangelicalism”

Jonathan Z. Smith’s essay “Religion, Religions, Religious” is a foundational essay in the study of “religion” as a taxonomic category. The essay itself makes three interrelated arguments that situate religion in Western intellectual history and argue that “religion” is a term scholars define to suit their own intellectual purposes. Though the essay, and Smith’s work overall, have had a major influence in religious studies, that influence has not reached deeply into the study of American religious history. Using Smith’s essay as a guide, this essay offers a brief application of his arguments in “Religion, Religions, Religious” to American religious history and, specifically, to the category “evangelicalism.” 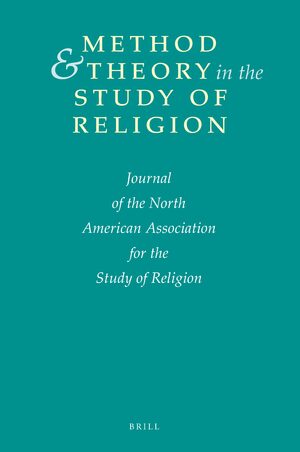