Prostitution in a Small North China Town in the 1930s

Almost all of the studies of prostitution in Republican era China have focused on big cities. Using recently rediscovered field notes from a social survey of the small town of Gaoyang in Hebei province, this article describes the practice of prostitution in the mid-1930s and considers how small-town prostitution differed from that in big cities. The women working in the sex trade in Gaoyang were all “clandestine” or unregistered prostitutes, who had been attracted to the town, which was the center of a major rural weaving district where there was a large number of unattached males who had migrated to the locale to work. Cautionary tales, popular in the local community, described the dangers of prostitution, including the spread of venereal diseases and the loss of job or reputation that resulted from spending too much time and money on the pleasures of the sex trade. County government approaches, including a “don’t ask, don’t look” policy, allowed the practice of prostitution to persist despite its illegal nature. 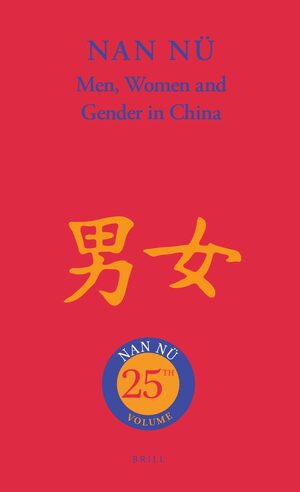