Diversity and incidence of plant-parasitic nematodes associated with saffron (Crocus sativus L.) in Morocco and their relationship with soil physicochemical properties 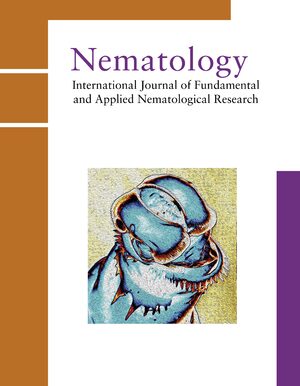