This essay critically reviews Jan-Werner Müller’s What is Populism and its application in the Indian debate to show the efficacy and limits of his exposition. It focuses on three points: elision of subjectivity of those who are targets of populism, neglect of religion as a key factor in populist mobilizations, and the near desertion of International Relations in accounting for populism. These points are discussed by drawing, inter alia, on contemporary Indian populism, especially related to pluralism, a concept that Müller insightfully foregrounds as central to populism. It is hoped that a political-anthropological approach to populism will enrich its theoretical understanding beyond disciplinary and spatial grooves. 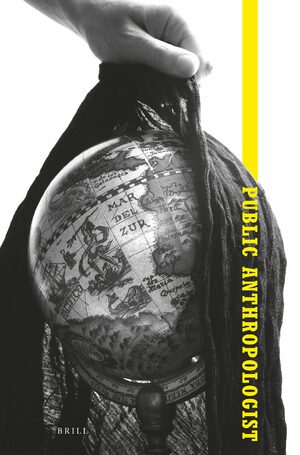