A Religious Futurism: The Catholic Modernist Crisis in the Maternal Imagery of Umberto Boccioni

In recent years scholars have attempted to reconsider the place of religion within Italian Futurism. A tendency to secularize the avant-garde has ensured that Futurism is often assumed to be in opposition to religion. This paper reassesses this notion by examining the religious dimension of the work of the Futurist artist Umberto Boccioni. In particular, it examines the mother images the artist produced during the early years of the Futurist movement. The paper argues that in Boccioni’s 1912 work Matter (Materia) the maternal figures of the Virgin Mary and the Catholic Church coalesce through a process akin to what Sigmund Freud described as “condensation.” During the years preceding the work’s execution, Boccioni was recording the development of the Catholic Modernist Crisis in his diary. This crisis culminated in 1907 with the papal encyclical Pascendi Dominici Gregis. At this time, the Catholic Church was experiencing increasing pressure to adapt to new ways of thinking about ecclesiastical history. In this paper, Matter is reread as an investigation into the place of the Catholic Church in the modern world. In seeking to account for the religious significance of Boccioni’s maternal imagery, this paper challenges the claim that the early Futurist movement was wholly anti-Christian in orientation.

In:
Religion and the Arts 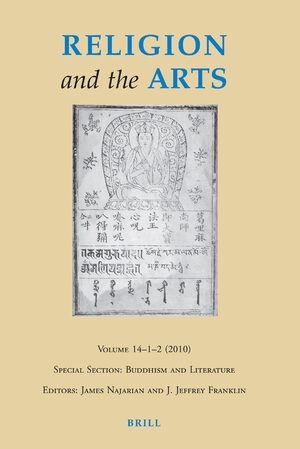