Workshops, Factories and Subcontractors in the Chinese Woolen Industry, 1880-1937

This article discusses China’s attempts to industrialize from the late nineteenth century until the Japanese occupation of 1937. It focuses on the woollen industry and uses data from industrial investigations, market information and company archives. Several attempts to build a woollen industry from the 1880s to the end of the First World War failed. However, in the 1920s and 1930s some private companies in Tianjin, Shanghai and the Yangzi Delta succeeded in managing profitable woollen workshops and mills. An export-based carpet industry was developed in Tianjin while a network of workshops and integrated mills flourished in Shanghai and the Yangzi Delta to supply woollen goods for civilian clothing in the Chinese urban markets. This article aims to contribute to the debate of China’s late industrialization by looking at the structure of the woollen industry and its alignment with actual consumer demands. 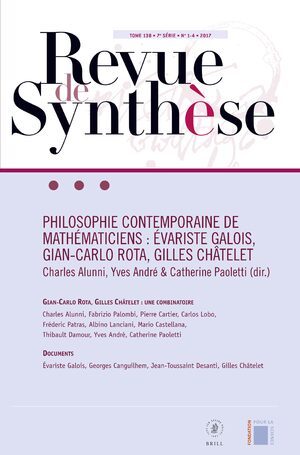