Unlike his other fictional works Blanchot’s 1953 narrative Celui qui ne m’accompagnait pas has received comparatively little attention. The reasons for this would seem to lie in the intense abstraction of his writing in this work, which is forbidding even by his own standards, but as I will show, this intensity can be understood as comprising a singular topography of the experience of writing. Blanchot’s narrative thereby becomes a very precise and concrete form of aesthetics, which can be usefully compared to the understandings of melancholy developed by Benjamin and Adorno, but transposed into a more stringent modernist context. 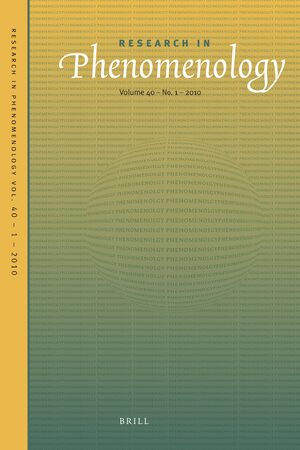