This article addresses the transmission of a mid-eleventh century Arabic compilation of Hellenic wisdom, al-Mubashshir Ibn Fātik’s Mukhtār al-Ḥikam wa-maḥāsin al-kalim, into medieval European languages. It documents new archival evidence for the scope of this textual tradition. The combination of digital textual and archival evidence provides important clues for building hypotheses for an expanded reception history of the Arabic text in Europe. Using corpora built in three languages—Castilian, Latin and French—it leverages stylometric analysis to explore the discursive communities in which the translations may have emerged and where they took on new meanings. The article puts medium-scale stylometry into practice in the field of comparative literature and translation studies for the exploration of large text collections, and suggests how quantitative methods could be deployed in translingual corpus-level literary research. It also argues for the use of stylometry at early stages of literary historical research to discover new paths of inquiry. 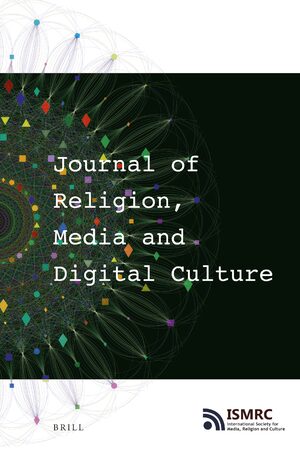