Electoral Performance and Mobilization of Opposition Parties in Russia

This paper documents the patterns of opposition parties’ engagement with street politics in Russia. It claims that in the electoral authoritarian regimes like Russia under Vladimir Putin, public protests remain a viable instrument for reaching out to the constituencies and eliciting concessions from the regime. In addition, collective actions signal commitment and strength and help to overcome the media blockade usually imposed by the state. However, in order to be a successful player in contentious politics, parties have to develop organizational capacity. Using the data on more than 7000 protest events that took place in Russia in 2012–2015, I show that the regional party branches with higher electoral returns in federal and regional elections organize more protest events controlling for other possible determinants of mobilization. The Communist Party remains the major mobilizing force covering a large array of issues and demands. However, the loyal opposition—LDPR and Just Russia—and the liberal parties like Yabloko and People’s Freedom Party also consistently stage the public protests with their electoral performance on the regional level being associated with the level of their protest activity. Overall, the study shows that the organizational capacity of the opposition is necessary though insufficient condition for the parties to engage with street politics. 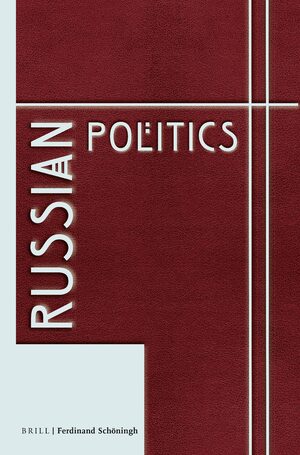