Sciences, Technology, and Social Inequality in the Arab World

An Analysis from the Maghreb

The past few decades have been characterized by enormous wealth accumulation in many Arab countries—in particular, through the production of minerals such as oil and gas. Paradoxically, however, it is during this same period that pervasive inequalities and large portions of the population fell into poverty. The rising economic inequality in the region has been examined through different angles—income distribution, political regimes, social fragmentation, etc.—but rarely through the lens of inequality of access to science and technology in a world economy largely driven by scientific knowledge and innovation. This contribution intends to fill this gap through an in-depth examination of science and social inequality in the Arab World. This paper examines three main dimensions: the foundations of unequal and elitist access to science and technology in the Arab World; the limited access and further sidelining of already marginalized groups in Arab societies; and the potential implications of science and technology benefiting larger segments of the population. This analysis is illustrated with reference to examples from Egypt, but with particular focus on the Maghreb countries, Algeria, Morocco, and Tunisia. 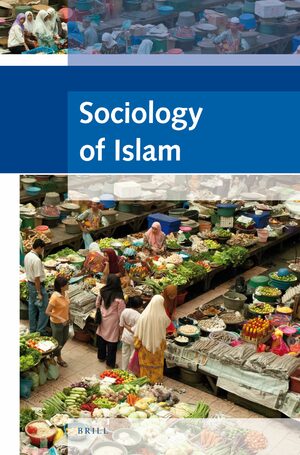