Strumigenys silvestrii is a tiny dacetine ant (Hymenoptera: Formicidae: Dacetini), apparently from South America, that has spread to the southern US and the West Indies. Strumigenys silvestrii has recently been found for the first time in the Old World, from the island of Madeira, mainland Portugal, and Macau. Here, we document new distributional records and the geographic spread of S. silvestrii. We compiled and mapped 67 site records of S. silvestrii. We documented the earliest known S. silvestrii records for 20 geographic areas (countries, major islands, and US states), including four areas for which we found no previously published records: Georgia (US), Grenada, Nevis, and St. Vincent. Strumigenys silvestrii is the only New World dacetine ant that has been recorded in the Old World. The distribution of its closest relatives and of known S. silvestrii specimen records supports the hypothesis that S. silvestrii is native to South America. Throughout its New World range (South America, the West Indies, and the southern US), many S. silvestrii records are from undisturbed forest habitats (usually indicative of a native species), but are very recent (usually indicative of a newly arrived exotic species). 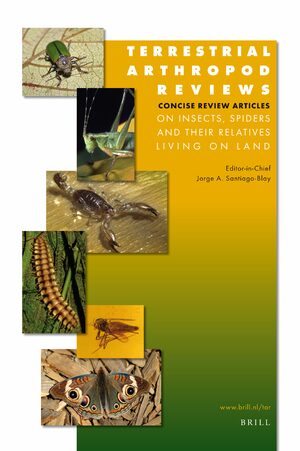