The Stateless Kurds of Syria

Kurds constitute a trans-border population and the world’s largest non-state nation. Conceptually, as well as empirically, they have long challenged the boundaries of the Middle East’s nation-state system. Due to recent developments in Syria, the country’s (stateless) Kurds find themselves at a double historic juncture. Firstly, some non-citizen Kurds have ‘benefitted’ from the exceptional naturalization brought in as a reconciliatory reform by the current regime during the Revolution’s early stages. Secondly, the transformation of state identity, which is presently being negotiated between Islamists, secularists and Arab nationalists etc, not only impacts upon citizen-state relations, but also determines the position of both stateless and citizen Kurds. Drawing on fieldwork conducted with stateless Kurds, both in Syria and displaced in neighbouring countries, this paper argues that not only is access to citizenship being transformed, but so too is the very definition of being a citizen. The paper concludes that enjoyment of citizenship for Kurds of Syria cannot be understood from a quantitative statistical analysis alone. 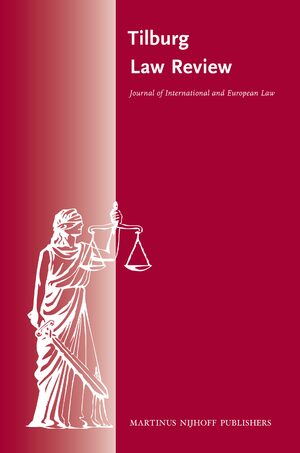