The Industrial Revolution provided the environment and opportunities for the large-scale development and deployment of military technological innovation in “real time,” that is, in time to influence the conduct and outcomes of a major conflict while that conflict was in progress. The case of the Union and Confederate strategies and their implementations during the American Civil War is particularly exemplary because both sides looked to ironclad warships in opposing ways. For the first year of the war each side pursued real-time ironclad warship deployment efforts to influence three different strategic races on a continental scale. Confederate success could have had enormous impacts on the course and outcomes of the war, but by August 1862 the Union had won all three races. Each was won in a different way, each portended how the conduct of the war on water continued, and each provided lessons for both navies to learn. Both sides went forward with revised strategies and renewed vigor to try to build and deploy more than one hundred ironclad warships between them. Over the next three years, the extensive Confederate ironclad program failed in multiple and costly ways to deliver much to the Confederate war effort. The even more extensive Union ironclad program did better primarily by securing what had been won the first year and neutralizing the continuing Confederate ironclad threat, although it failed in other important ways. 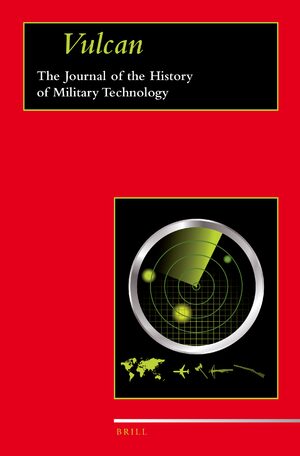