The term Revolutions in Military Affair (rma) was originally coined by the Soviets realizing that the US planned to utilize electronics and computers to improve both its weapons and battle management. Other such revolutions were caused by the emergence of aircraft, submarines, mechanized warfare, precision-guided munitions (pgms), unmanned vehicles and Net-Centric-Warfare. Beside its effect on fighting, military technology also affects the public and its leadership. Several technological developments, such as rockets and drones, cyberwarfare, and homemade explosives and chemical and biological weapons, are already changing current concepts and conduct of warfare through their direct effect on warfighting and by their potential effect on the public and its leadership. Consequently, rmas should be analyzed in terms of the linkages between the rear, where chaos can be created, and the front, where the armed forces typically operate. 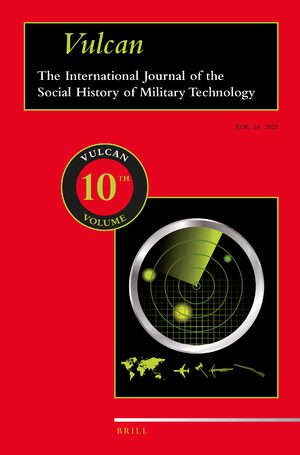