Disobeying in Time of Disaster: Radicalism in the French Climate Mobilizations

Since 2018, climate mobilizations have been shaping political life in Europe. Young people are at the heart of this mobilization, both because of their massive nationwide presence in intergenerational demonstrations, but also because of their own modes of action, such as the climate strikes that have been emerging since January 2019. Within these mobilizations, forms of radicalism are expressed through an important support for civil disobedience, such as blocking actions, as well as support – for a significant part of protestors – for material damage. This paper analyzes the new forms of youth radicalism in their link to the social determinations of the awareness of the climate catastrophe. Based on a demonstration survey concerning three French cities for the strike of March 15, 2019, and in Paris for the strike of September 20th, which collected more than 1,800 questionnaires, this paper sets out to show the sociological profiles of radical individuals, which distinguish themselves by significant cultural capital and left-wing familial political socialization. The exploitation of the data collected shows that these new forms of radicalism are conditioned by an awareness of the climate emergency, deeply linked to family legacies and specific academic curricula. The radicalization of inherited dispositions leads these individuals to go beyond the legality/illegality framework, and to favor a debate on the effectiveness of the means of action, in which the link with conventional democratic participation is constantly questioned.

In:
Youth and Globalization 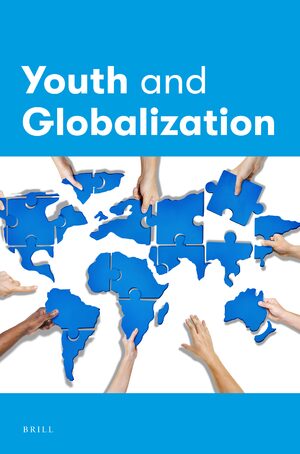