African American Philosophy is a special series in the Value Inquiry Book Series. 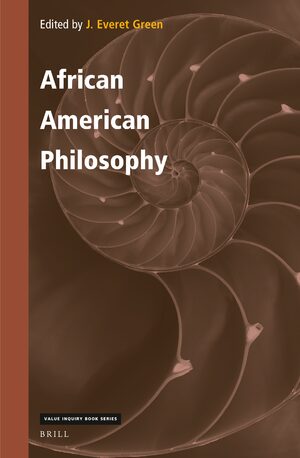