The explosion of boundaries that took place in the early modern period—cultural and intellectual, no less than social and political—is the subject of this exciting series that explores the meeting of peoples, products, ideas, and traditions in the early modern Americas, Africa, and Europe. The Atlantic World provides a forum for scholarly work—original monographs, article collections, editions of primary sources translations—on these exciting global mixtures and their impact on culture, politics and society in the period bridging the original Columbian "encounter" and the abolition of slavery. It moves away from traditional historiographical emphases that isolate continents and nation-states and toward a broader terrain that includes non-European perspectives. It also encourages a wider disciplinary approach to early modern studies. Themes will include the commerce of ideas and products; the exchange of religions and traditions; the institution of slavery; the transfer of technologies; the development of new forms of political, social and economic policy. It welcomes studies that employ diverse forms of analysis and from all scholarly disciplines, including anthropology, archaeology, art history, history (including the history of science), linguistics, literature, music, philosophy, and religious studies.

Manuscripts (preferably in English) should be 90,000 to 180,000 words in length and may include illustrations. The editors would be interested to receive proposals for specialist monographs and syntheses but may also consider multi-authored contributions such as conference proceedings and edited volumes, as well as thematic works and source translations. 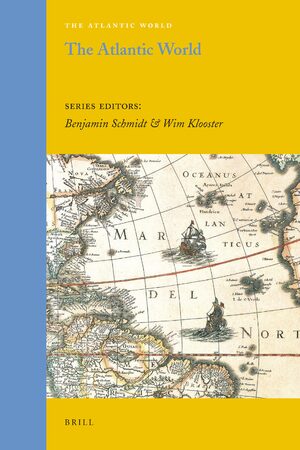