The special focus of the series is on studies of the pre-modern or modern periods that explore the role of Islamic law, especially as it relates to normatively relevant issues such as race, gender, identity, rule of law, and constitutionalism, but that do so through the application of comparative legal methodologies. Also of special interest are studies on the transformative moment during the colonial period, which explore the influence of legal imperialism upon the historical trajectories of Islamic law. 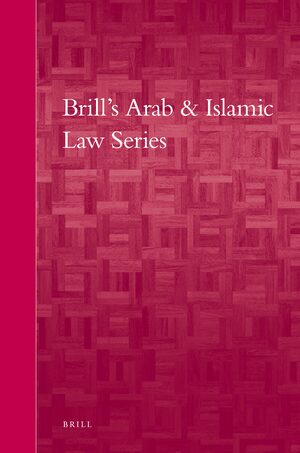