Volumes in the series deal with subjects pertaining to the broad field of Classical reception including, but not limited to reception of art, literature, architecture, history, religion, political thought, and intellectual thought (including volumes on influential Classical scholars and the history of classical scholarship) in later centuries and in various scholarly disciplines. The Series will show a systematic coverage of subjects. Written by the foremost specialists in the respective fields, they aim to provide full-balanced accounts at an advanced level, as well as synthesis of debate and the state of scholarship. 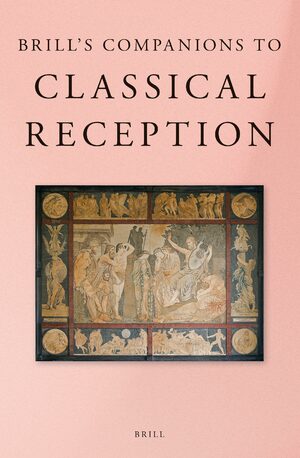